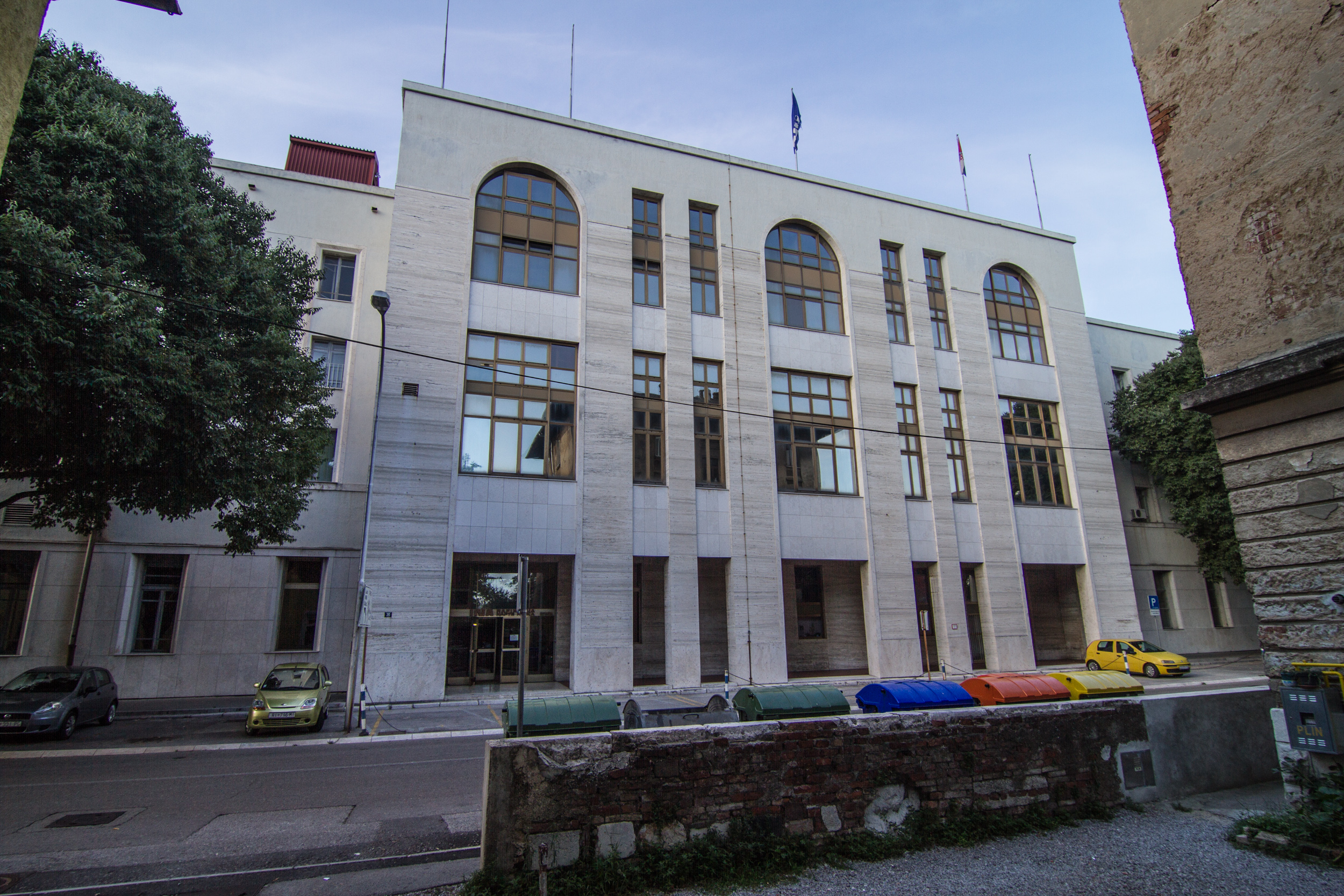 Operating and administrative buildings of the Rijeka's Oil Refinery

Throughout its history, Rijeka was characterized by its favourable geographic position and good connections with the continental and overseas countries. The initiative for the construction of a refinery in Rijeka came in 1882 from the Shale Oil Refinery Company from Pest. Instructions for the construction were compiled by Rijeka’s municipal authority and the construction permit was issued in February 1883. A specific location was determined for the needs of the refinery, at a suitable distance from residential buildings.

After obtaining all the necessary permits, the construction of the Oil Refinery, designed by architect Mate Glavan, began on Ponsal, next to the Rice Mill. The refinery was commissioned in 1883. The engineer Milutin Barač was elected as the technical director and he remained at the head of the Refinery until the end of the First World War. At the same time, plans were made for a petroleum port and construction work began soon after.

The production of paraffin started two years after the founding of the Refinery. The production plant was located in a house with a double-sided roof, which had basilical illumination in the central part of the roof. The facility was also designed by Mate Glavan.

At the end of the 19th century, the capacity of the Refinery’s plant amounted to 30,000 tons per year. This amount was sufficient to supply 30% of the Monarchy’s need for petroleum products. The most important products of the Refinery were petroleum, paraffin, various solvents, resins, coke and petrol. The First World War significantly affected the Refinery’s business and from 1916 until 1918 the production decreased by almost two thirds. The number of employees was also reduced to three hundred workers.

It is also interesting to point out that oil was imported in barrels from the U.S. and, from 1890 onwards, from Russia and Galicia.

At the end of World War I, the Rice Mill closed down and the plant facility and the administration building became property of the Joint Stock Company of the Mineral Oil Refinery (ROMSA). The complex then lost its functionality and the area was rearranged and adapted to the needs of the Refinery. Significant changes occurred in 1938, when Eneo Perugini, using the skeleton of the large and long operations building of the Rice Mill, designed the new ROMSA Headquarters Building and created a completely different appearance of that representative modern palace. At the same time, the Refinery became one of the most modern complexes for the production of gasoline and petroleum products, especially oils.

Today, the complex is in the possession of the oil company Ina d.d. and it is partially in use.

The administrative building is the only part of the refinery still being used, while the rest of the complex is not in function. A large part of the plant still contains the machines in situ. 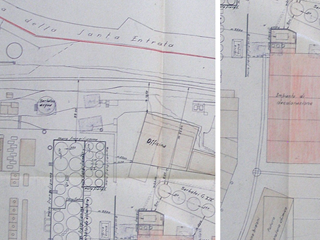 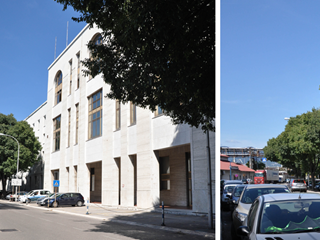 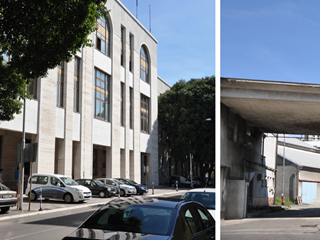 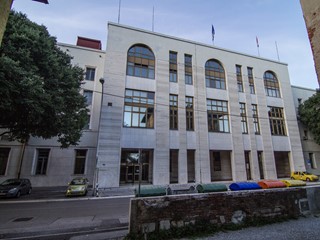