As for the preserved architectural spaces of the factory, we should mention Villa Whitehead as the most representative administration building of the company, the hall complex with production facilities, the warehouses made of reinforced concrete as well as the launching pad itself. All the projects were designed by renowned architects Giacomo Zammatio, Giovanni Maria Curet and others.

On the initiative of Rijeka’s Trade & Industry Chamber (Camera di commercio e d’industria), a new metal foundry, Fonderia metalli, was built on the former Via Volosca. The new foundry had a large production capacity. With the arrival of a young and promising engineer, the former director of the Trieste Technical Company, Robert Whitehead, to the factory’s managing position, the production gained momentum and focused on manufacturing steam engines for warships of the monarchical fleet and on shipbuilding. The Fonderia was closed in July 1863, and the administration of the company changed its name to Technical Institute of Rijeka, Stabilimento tecnico Fiumano.

In 1874, the first torpedo factory in the world began to operate at the same location under the name of Silurificio Whitehead, Torpedo Fabrik von Robert Whitehead, and later Robert Whitehead & Co. According to sources, besides Whitehead and his associates, the idea for the invention of the torpedo came from Ivan Luppis. According to his idea, they started designing a weapon for destroying enemy ships before they could approach the coast. Thus, the initial conceptual application of this weapon was to protect the shore from ships and, hence, the name salvacoste, freely translated as saviour of the coast or that which saves the coast. The technical realization of Luppis’s idea resulted in many patents and innovations and ultimately in the creation of a weapon of great application and broad purpose – the torpedo. In this way, Rijeka found its place at the top of the global industrial innovation and production of the time. The invention was global and the demand was high and, at that time, the factory only produced torpedoes, torpedo launchers and high-pressure air compressors. The first torpedo was made in 1866. After Whitehead’s death, the factory was taken over by British employers, the companies Vickers and Armstrong-Whitworth. The production continued to focus on war industry. In the period between 1908 and 1915, the factory re-started its activities of shipbuilding, or to be more exact, the construction of submarines. Rijeka’s Whitehead factory produced only a few submarines, but it is important to emphasise that Rijeka’s submarines were armed with torpedoes, which certainly gave a new role not only to the submarines, but to the torpedoes as well.

The factory, although in substantially altered form, continued to exist until the 1990s. The last torpedo was produced in 1966, after which the plant started producing diesel engines and tractors.

The warehouses and workshops of the factory Torpedo are partly preserved today within the complex of the Wholesale Market Rijeka and other office spaces. The rest of the warehouse is abandoned, and so has remained unpreserved. The launching station, although protected, is in an extremely poor condition, exposed to ruin. 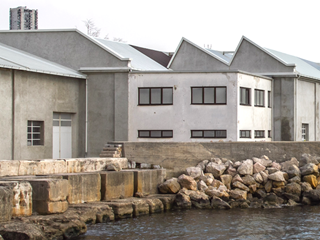 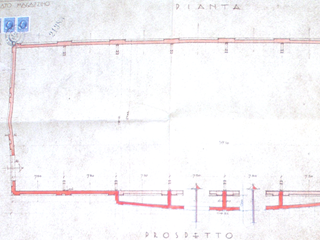 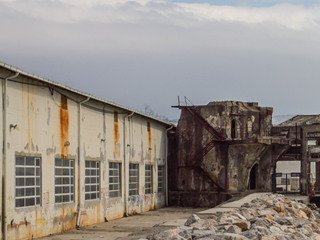 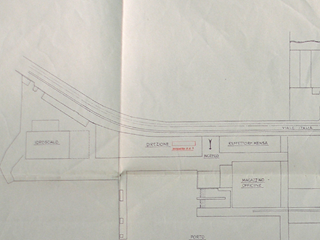 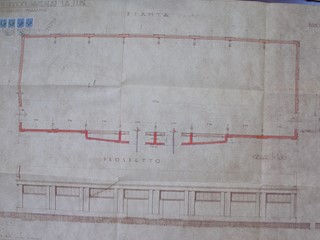